We Experience What It Is Like to Be Hungry During Ramadan

Let us put that lesson into practice by assisting individuals in the Middle East who need food, such as people in Iran, Iraq, Mesir, and Syria. Food insecurity affects one out of every four people on the planet, with 700 million people suffering from acute malnutrition. It is especially tragic because so many of them are youngsters. As a result, Yayasan Maghfirah has taken the initiative to assist our Muslim brothers and sisters in the Middle East countries in raising funds for the following purposes:

1.     Raise special funds for aid to be distributed in Middle Eastern countries this Ramadan and the months following.

2.     Share your happiness and joy with orphans, refugees, and the less fortunate so that they can benefit from Ramadan and Syawal.

3.     Encourage almsgiving during the holy month of Ramadan.

From Abdullah bin Amr bin al-As RA said: A man asked the Prophet SAW: “Which Islam is the best?” The Prophet SAW said: “You feed, greet people you know and those you do not know.” Narrations of al-Bukhari and Muslim The following items are the emphasis of the CF campaign: hot meal packs, children’s clothing, food packages, and children’s gifts.

Malaysian students and their families in Egypt

Pilgrims doing Umrah in Mecca (pilgrims from countries such as India, Pakistan, etc.)

They will be Truly Thankful for Your Alms

If you ignore them, their suffering will continue

After getting caught up in the crisis, the majority of the refugees are living in poverty.

From Abu Hurairah r.a. said, Rasulullah SAW. said: “When the son of Adam dies, then his deeds are cut off, except (deeds) of these three: Alms that apply continuously, the knowledge that is utilized, and a pious son who prays for him. “(By Muslim)

“Almsgiving can remove sins as water extinguishes fire”. (By At-Tirmidhi). 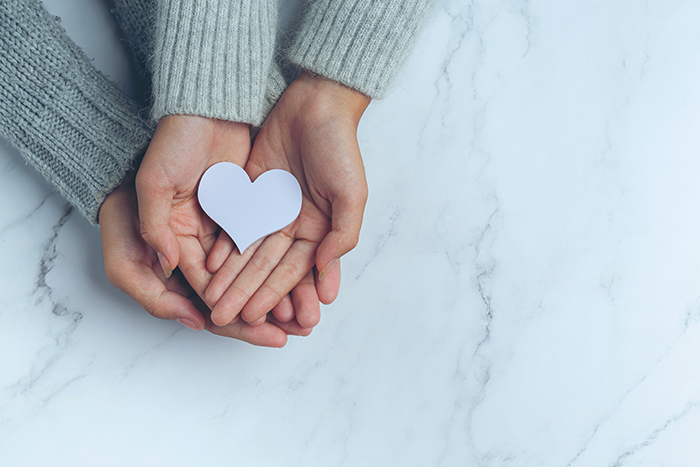